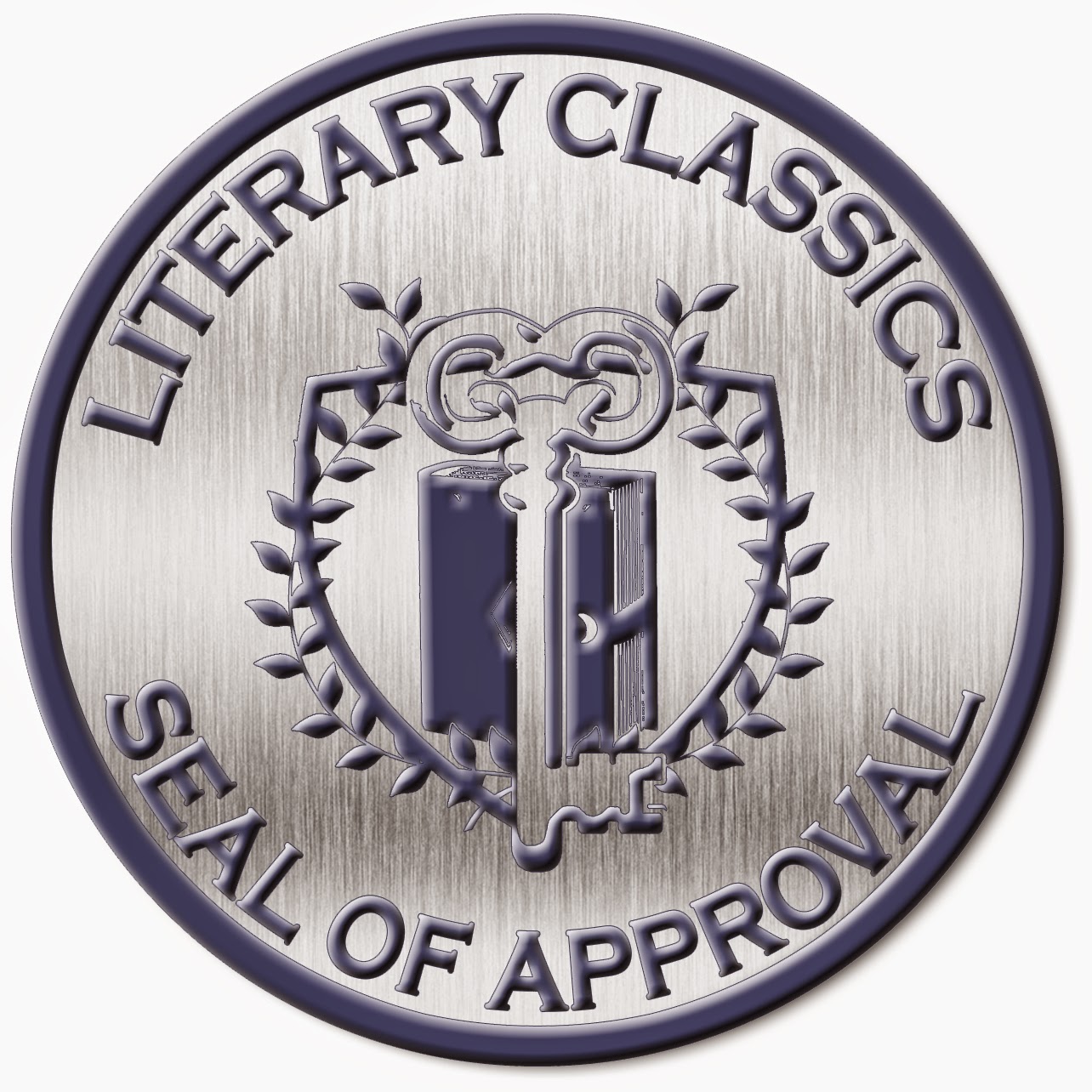 I am so pleased to announce that my PB "Ten Little Tricksters" won a Literary Classics Seal of Approval!! Woo hoo! So thrilled I am. Woot Woot! Here is the Review up on Amazon:


1 of 1 people found the following review helpful
5.0 out of 5 stars Recommended for home and school libraries,
By
Literary Classics Book Reviews - See all my reviews
This review is from: Ten Little Tricksters (Paperback)
Ten Little Tricksters, by Penelope Anne Cole, is a cleverly bewitching children's picture book. Told in a toe-tapping tempo, while counting from ten to one, children are sure to love this whimsical Halloween themed book. A variety of kooky zombies and ghouls enter the scene one page at a time as they introduce a new number. Ten ghosties, nine goblins and so-on until one little pumpkin collects his Halloween treats.

Colorful and expressive illustrations, by Kevin Collier, are perfectly paired with this book that is likely to become a year-round favorite with youngsters.

Ten Little Tricksters comes highly recommended for home and school libraries.
********
There are other wonderful reviews also up on Amazon.

Join me here on REVIEWS of PENNY'S BOOKS - or Visit PENNY’S BOOK REVIEWS and CHAT . . . . or PENNY’S BOOKS